In Case You Missed it: The George Washington Bridge is Putting an End to Cash Tolls 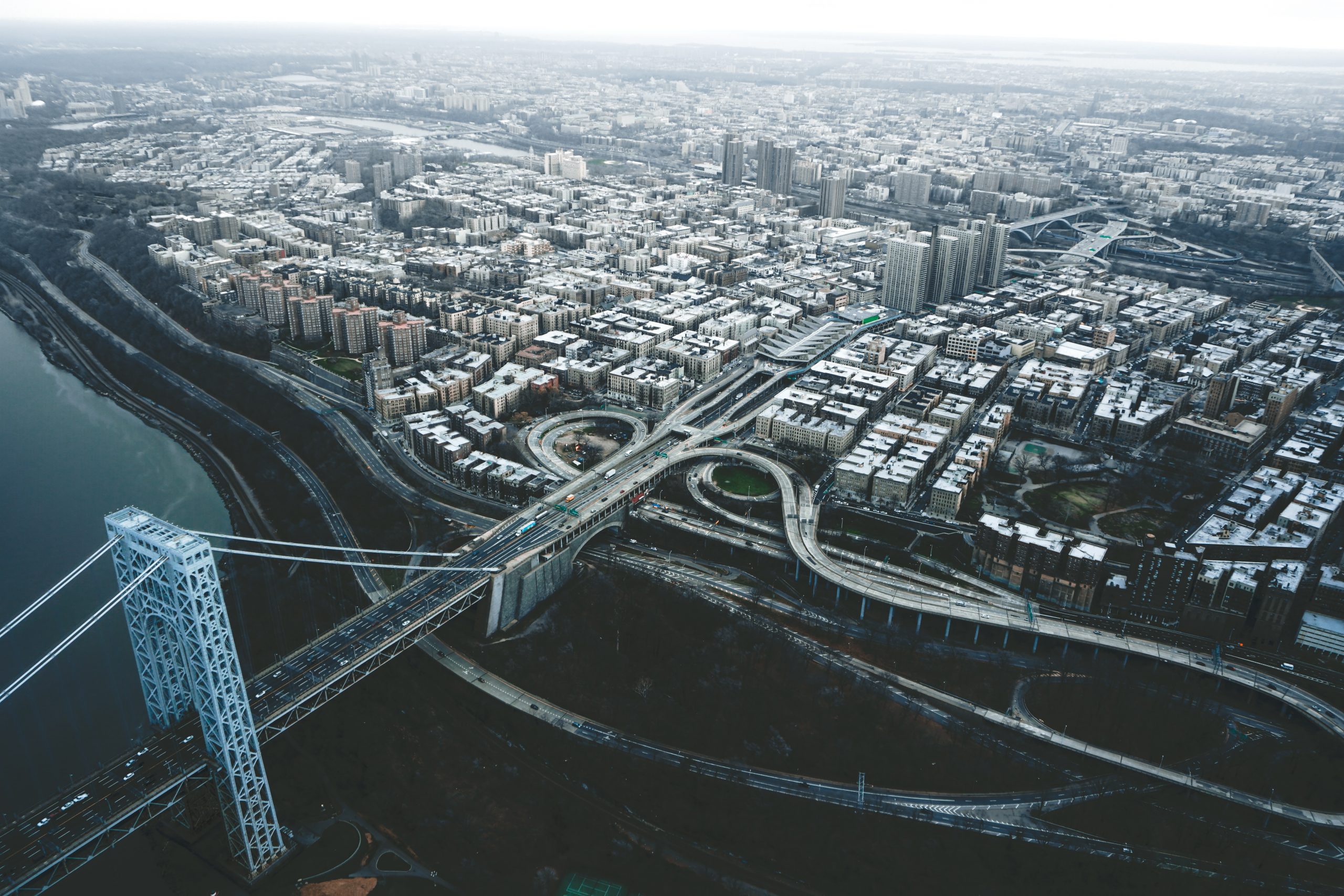 This is huge for the pilot car community. If you work anywhere in the New York City area chances are you’ve had numerous hours of your life stolen by the dreadful wait that is always waiting for you at the George Washington Bridge.

The George Washington Bridge is used not only to get into New York City but also for drivers going to Interstate 95. According to The Port Authority, more than 49 million vehicles crossed eastbound over it last year, and it is the most used Hudson River crossing by trucks. More trucks equal more pilot cars, so that’s why this is so important to us.

The hope is that this causes the traffic to flow smoother than it currently does. Honestly, any improvement in that department is very welcomed. For years it has been an absolute nightmare going anywhere near the entrance of the bridge. The GWB causes so much congestion in its current state that the entire Fort Lee area suffers. There have been times it’s taken over an hour to drive what should be about 15 mins just due to the congestion.

As for pilot cars, the pick-up and drop-off spots will likely stay the same, but we think the change will ease the congestion in a major way. Even just changing lanes in that area can be daunting at times. It is the busiest of all of the Hudson crossings and it’s time they do something about it, so this is a big step in the right direction.

That will be it, for now, we just wanted to share the good news. If you’d like us to cover anything specific, please write in and let us know. Also, if you’d like to be a guest blogger we can always exchange posts for posts. Just reach out and we will figure out the details. Guest posting can be a great way to drive traffic to your site, so let us know!